Maldivian blues or Rajasthan’s sand dunes? Keen on both, Rakesh Mandavaya had a budget for none. That’s when he learnt of the ‘travel now pay later’ option offered by banks and fintech companies. And the rest, as they say, is his Maldives travel history he can’t stop gushing about. The 37-year-old, who managed a memorable holiday and that too a foreign one, said his six-month interest free loan for Rs 1.5 lakh was approved in just a day. ”Since my trip was an impromptu one, I didn’t have enough time to plan it or money to fund it. Then a friend told me about travel loans. The process was super easy,” the Delhi-based IT professional told PTI.

”I think the demand for such a loan category was always there. It is useful for everyone, especially salaried employees. It will encourage people to see new places and make holiday memories,” he added.

The TNPL acronym for the ‘travel now pay later’ trend has caught on, a variation of the ‘buy now pay later’ (BNPL) segment where customers buy products without paying for them immediately. Be it a foreign or a domestic destination, leisure or adventurous getaways, TNPL options available with leading travel agencies, including SOTC, Thomas Cook India and MakeMy Trip (MMT), make it all within reach for India’s growing tribe of ‘travel-philes’ busy ticking off their bucket lists. The trend has picked up pace after the pandemic.

”You walk into a leading electronics store to buy a refrigerator or a mobile. You will see 10 options to pay over an EMI or pay for later programmes. But you walk into a leading travel agency and you won’t find any option available whatsoever. This is what we fundamentally want to change,” said Akash Dahiya, founder of SanKash, a travel aggregator with a network of more than 6,000 merchants. ”We allow customers to pay for their travel or holiday over a period of time,” Dahiya told PTI.

Like any other EMI scheme, TNPL travellers take loans to book their tickets and hotel expenses and pay it back in installments later over several months. Aspiring travellers are provided short-term credit by partner NBFCs and banks through an underwriting platform that evaluates the customer’s creditworthiness using data science models. Loans are available on online travel aggregators — which have both travel merchants and fintech partners on their platforms — or travel agencies that either have tied up with banks, fintech companies, or offer credit through their own fintech arms.

With the world opening up after more than two years of Covid and thousands of ‘revenge travellers’ on the move, business is soaring. SOTC, one of India’s leading tour operators, has witnessed a 7X surge in queries among customers opting for travel now, pay later, said Daniel D’Souza, president and country head, Holidays, SOTC Travel. ”We have received over 1,000 requests and have already processed over 325 applications from March-April to June this year,“ he said. SanKash is reporting a similar boom.

It is currently processing loan applications worth about Rs 15 crore each month — a huge increase from the Rs 1 crore to Rs 2 crore in the pre-Covid era. Business, said Dahiya, has registered a strong ”30 per cent” month-on-month growth.

Similarly, TripMoney, the fintech arm of travel aggregator MMT, that powers its BNPL offering has seen a ”4X growth” within the segment.

”Today, travellers actively consider and opt for the BNPL payment method for flights, train, and hotel bookings, and for all travel purposes including leisure and pilgrimage. We expect that BNPL as a category will grow in the future as it offers convenience and flexibility for travellers,” said a spokesperson from MMT.

While the BNPL facility of MMT charges no extra cost for up to a tenure of three months, SOTC levies about ”one per cent monthly” interest to those repaying the loan after six months.

The average transaction size for an international travel loan and domestic travel loan are Rs 1.5 lakh and Rs 70,000, respectively, according to data given by different travel aggregators.

About 60-70 per cent of the total travel loans demand comes from young working professionals opting for international travel destinations such as Maldives and Mauritius and South East Asian destinations, including Singapore, Thailand and Malaysia.

”Travel is one commodity that has blown out of proportion after COVID-19. It can no longer be neglected by banks and non-banking financial companies (NBFCs)… This single category is huge enough to have a full-fledged vertical around it, similar to other consumer durables such as two-wheelers or three-wheelers,” said Dahiya, betting big on the growing appetite of Indian travellers.

(This story has not been edited by Devdiscourse staff and is auto-generated from a syndicated feed.) 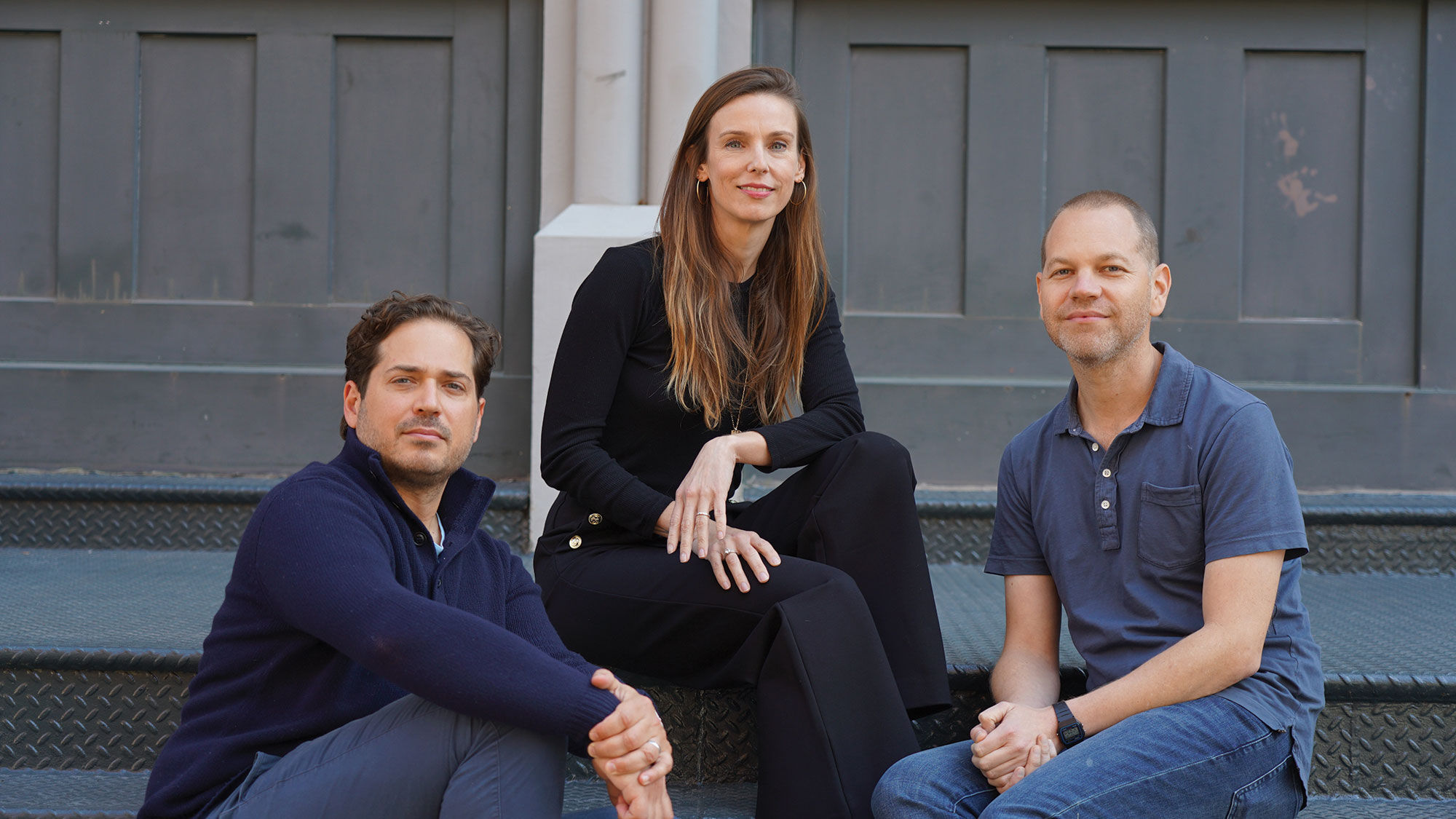 Do ‘hobbyists’ make great travel advisors? A new host agency is betting on them: Travel Weekly